Getting to know us

In 2006, Beate’s idea came to fruition as she welcomed the first guests in the newly founded Bed & Breakfast on the Steinweg. For almost ten years, she hosted people from all over the world. Her son in law, Metin, began to help in 2015.

Metin Dülfer is originally from the Ruhr region and was trained as a Chef at the Schlosshotel Hugenpoet. After completing his training, he worked as a Chef for several years in award-winning restaurants across Germany until he relocated to Münzenberg together with Friederike. Here, he studied vocational school education at the University of Gießen and education at the University of Marburg. During his studies, he led workshops in cooking and chocolate making at several youth centers; he also offers these workshops to interested adults.

Friederike Dülfer grew up at Steinweg 44, she and her sister Annette shared the Laubbach room when they were children. After graduating high school, she studied veterinary medicine in Hannover and met her future husband, Metin, there.  In 2012 she and Metin returned to the Wetterau district for her doctoral studies. As of 2015, she has been working at the Münzenberg Veterinary Clinic. 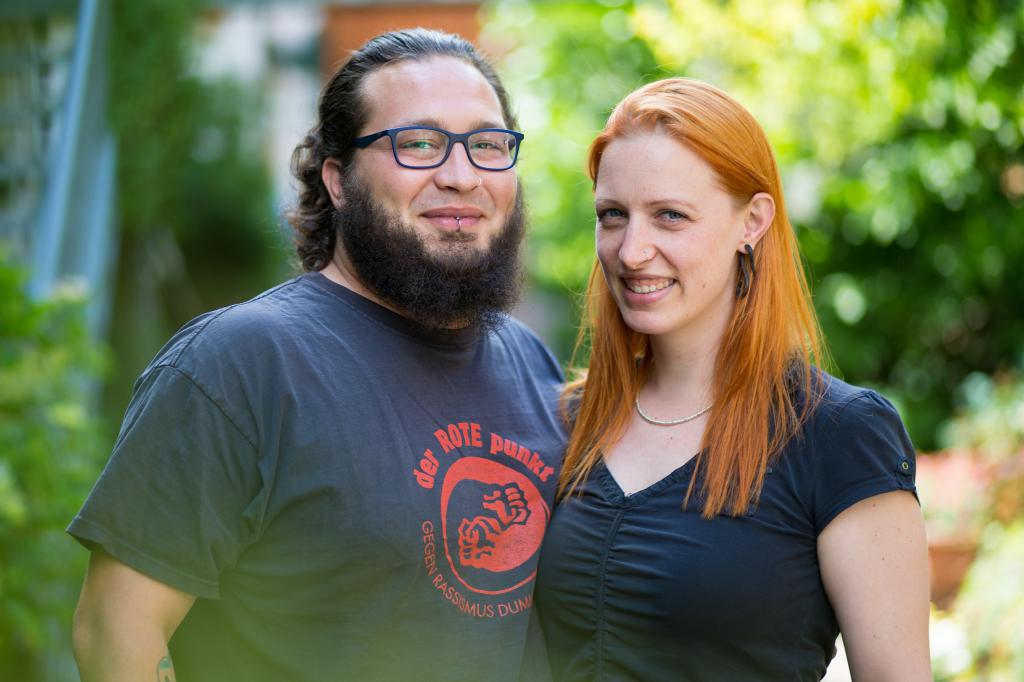 In 2017, after a two-year trial period, Friederike, Metin, and their two dogs took over the home, Bed & Breakfast, and the Münzenberg Veterinary Clinic, bringing these enterprises into the second generation.

We are happy to welcome you to our home!